To Be Taught, If Fortunate

Home / To Be Taught, If Fortunate 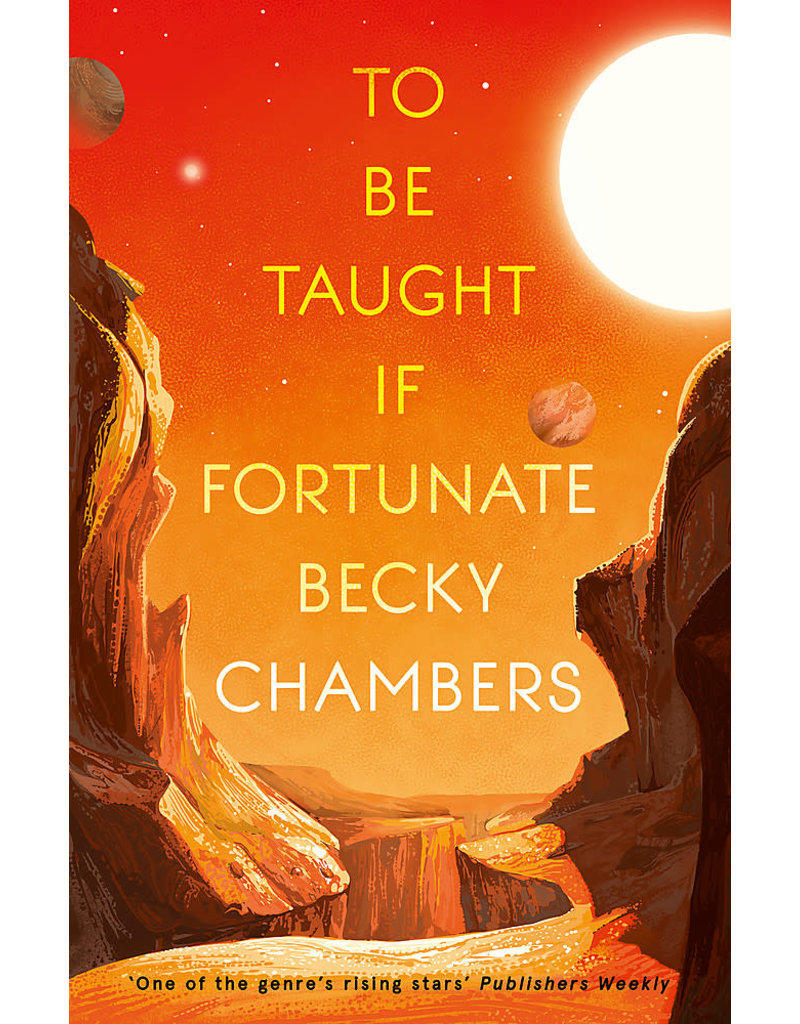 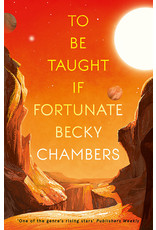 At the turn of the twenty-second century, scientists make a breakthrough in human spaceflight. Through a revolutionary method known as somaforming, astronauts can survive in hostile environments off Earth using synthetic biological supplementations. They can produce antifreeze in sub-zero temperatures, absorb radiation and convert it for food, and conveniently adjust to the pull of different gravitational forces. With the fragility of the body no longer a limiting factor, human beings are at last able to explore neighbouring exoplanets long suspected to harbour life.

Ariadne is one such explorer. On a mission to ecologically survey four habitable worlds fifteen light-years from Earth, she and her fellow crewmates sleep while in transit, and wake each time with different features. But as they shift through both form and time, life back on Earth has also changed. Faced with the possibility of returning to a planet that has forgotten those who have left, Ariadne begins to chronicle the wonders and dangers of her journey, in the hope that someone back home might still be listening.